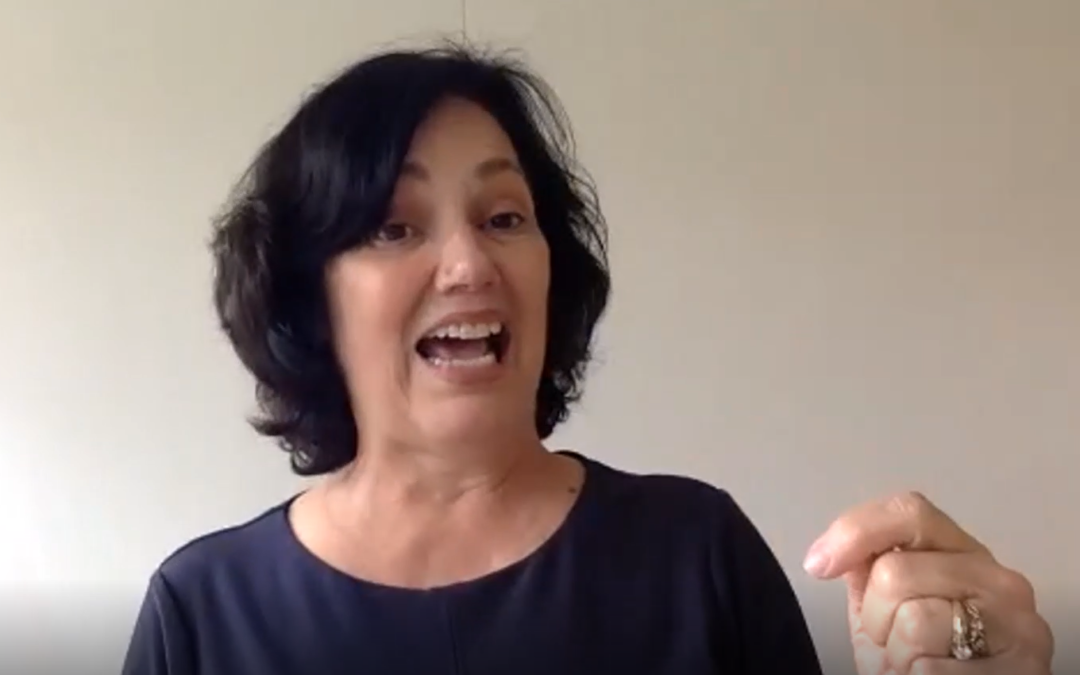 The GLCA Consortium for Teaching and Learning (CTL) is pleased to present a video recording of the webinar by Emerita Professor of Spanish and Latin American Literature, Clara Román-Odio of Kenyon College. In it she presents her research project, “Spiritism by Puerto Rican Women: From Remarkable Pioneers to Contemporary Heirs,” that gave rise to her 2021 publication, Mujeres Espiritastas en Puerto Rico (1880-1920) – an English translation is now available. The book is the result of her research in Puerto Rico, which led ultimately to extensive collaboration between Román-Odio, the Kenyon College Center for Innovation Pedagogy, the Kenyon Library, six students, and numerous organizations and contributors in Puerto Rico. 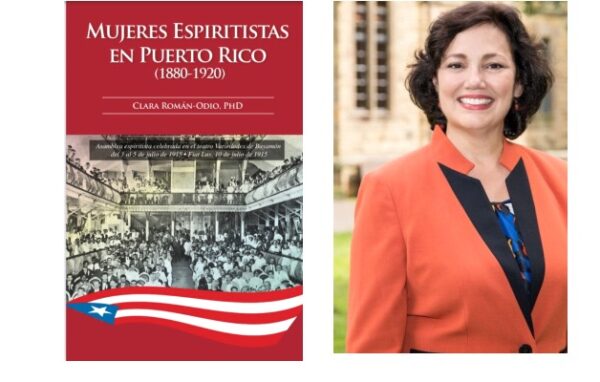 In this research, professor Román-Odio rescues and examines the literature of pioneer women who, as practitioners of Spiritism, helped transform Puerto Rican society during its disruptive colonial transition from Spanish to US domination. The research shows that the intervention of pioneering Spiritist women into the living conditions of Puerto Rico at the end of the century changed both the course of the history of women and their culture.

As explored in the webinar, Professor Román-Odio’s project offers a remarkable example of a study based in the humanities which has yielded, in the first instance, publication in a traditional print volume but which then, with the collaboration of a team of colleagues and students and employing the tools of the digital humanities, went on to create a digital archive that can serve as a basis for further scholarship and understanding..

Accompanying the video is an extensive list of resources including three student testimonials of their involvement.

The link to the webinar recording is here.

Through the fall of 2021, Professor Román-Odio, returned to Puerto Rico at intervals to give her presentation on Spiritism in both live and video presentations, receiving a strong and affirming response.  As she recently wrote:  “Today I received most of the data on how many people have watched my talks on the Spiritism project; to date, 7,435 individuals have watched them live and online.”

A key element of her project has been to “give back” to members of the communities she had visited and interviewed in researching the Spiritism project. In that context, we offer here further resources that can be used in tandem with the webinar or as stand-alone resources.

In this GLCA webinar, Professor Román-Odio was accompanied by three colleagues of Kenyon College:

The PowerPoint Slides of the four presenters — Clara Román-Odio, Jenna Nolt, Ashley Butler, and Joe Murphy, can be found at this link.

Sophía Alpízar Román ‘21, Digital Summer Scholar and CIP Digital Media Intern.  Her presentation can be found  at this link.

Henry Hirschfeld ‘22, Translator and Digital Summer Scholar.  His presentation can be found at this link.

Henry Hirschfeld also created a poster describing the project, which can be found at this link.

Scout Crowell ‘20 Digital Media Intern (fall 2019 and spring 2020).  The link to her presentation can be found  at this link

Biographical sketches of these students –as well as other collaborators in the process of creating a digital project of Professor Román-Odio’s research – can be found at this link.